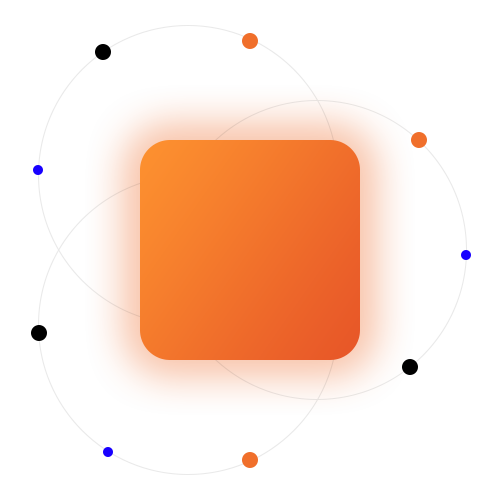 Industry veteran Steve Fry is the founder and president of Sticky Rice Games. Steve started his career in the 1990s developing games in Japan and his first big hit, while working with Japanese PC gaming pioneer Zoo Corporation, was Breakthru! part of the Tetris-spinoff “Alexei Pajitnov Presents” series published globally by Spectrum Holobyte. Following the success of Breakthru!, Steve played a key role in building a team at Zoo to import games from around the world and to localize into Japanese.

Steve left Zoo for a period to pursue other ventures but returned in a consulting role to manage Zoo’s international business from 2013 facilitating licensing agreements and supporting localization into Japanese for companies such as Koch Media, Focus Home Interactive, SCS Software, Psyonix, Kalypso Media, 1C Interactive, Astragon and Aerosoft amongst others. In 2014, Zoo started developing Unity based games for Steam and Steve has supported localization into English and marketing of these games in international markets.

Sticky Rice Games was established in 2016 to consolidate game localization and marketing business under an easily recognized brand. The company supports game developers and publishers to enter the Japanese market and as a PlayStation partner is also able to support publishing in the Japan PlayStation store too. Sticky Rice has started its own publishing business with the goal of introducing Japanese-style games to the global market through sales in digital stores around the world. Meanwhile, the Sticky Rice development team is busy porting some great Japanese PC titles to Android, iOS and console platforms and has its own original titles under development.